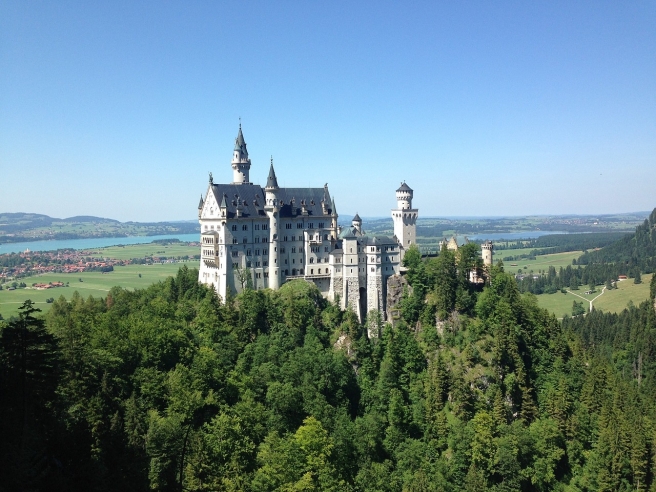 Banished to the royal lodge, Mirabelle discovered she enjoyed the hunt almost as much as kissing boys.

But, then Prince Mal from Tortuvia laid siege to her parent’s castle and demanded their surrender. Her father agreed, but worded the treaty carefully; it could only be sealed by Mirabelle’s kiss.

Upset at her father’s temerity, Mirabelle returned to the castle in a temper.

But when she saw the sneer on Prince Mal’s face at her hunting garb, she decided to listen to her father.

Prince Mal’s reign lasted seconds before he turned into a frog.