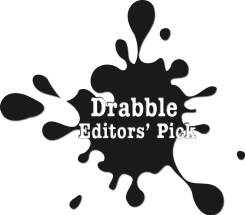 I said I didn’t know him and that he abandoned my mother and us three boys: ages five, four, and one.

“He’s obviously a man without character,” I told a stranger who was drinking CC with a beer chaser. I was drinking Bud long necks.

“Think he’s got any redeeming qualities?”

“Maybe in appearance, but not at heart.”

“Do any of your brothers resemble him?”

“Who knows,” I said. We turned and looked at each other and saw ourselves, one older, one younger. I swiveled and ordered a double CC.

3 thoughts on “Speaking of My Father”