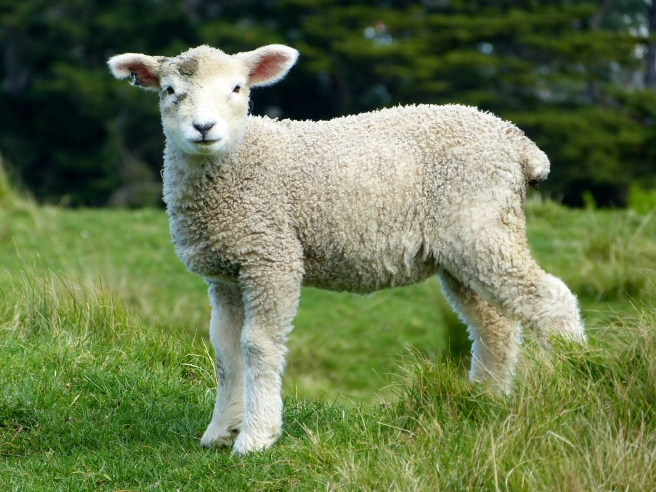 There was once a sheep so small it defied the laws of nature. People traveled from far and wide to say, “that is a small sheep.”

The creature was well treated yet for some reason it ailed and died.

The farmer didn’t know what to do. People would not pay to see a small, dead sheep, and he did not want to eat it.

They tried to donate the body to science, but science had other interests, and so it went into a crudely marked grave which was assumed by later generations to belong to a family ancestor.

2 thoughts on “The Small Sheep”