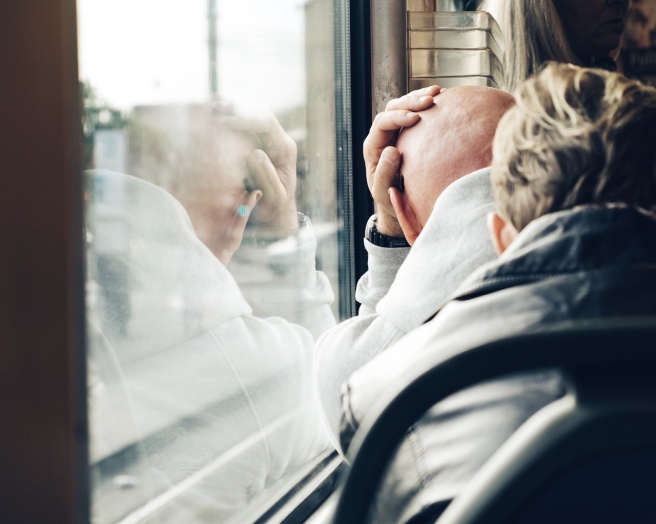 During my time spent commuting back and forth I’ve discovered what a train really is. It’s a cell, a metal box that’s dragging me from one place to the next and while I’m on board I’m neither where I was, where I’m going or where I want to be. I’m somewhere in-between. Penned in and waiting. Always waiting.

My iPod died earlier and I’ve left my headphones in as a barrier against the outside world, in the hope that they’ll prevent the mundane from seeping in and infecting me. It’s not working, stupid people have the loudest voices.