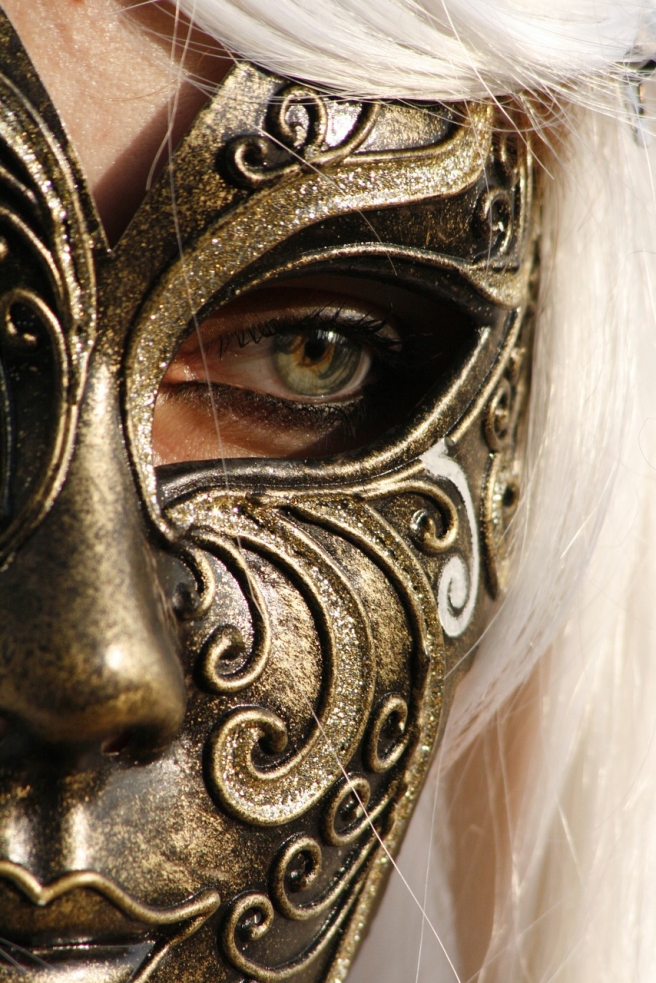 Wherever she went, she kept him in her heart like a secret. And it gave her great pleasure to know, no one knew the man behind the mask like she did. In that way he became hers forever and she was never alone.

While it felt a little selfish to know after she had conquered him, no other woman would know the kind of love and warmth he could provide, she did not care. He had become her treasure and she the pirate, who stole it and hid it from the world.

One thought on “The Good Man”