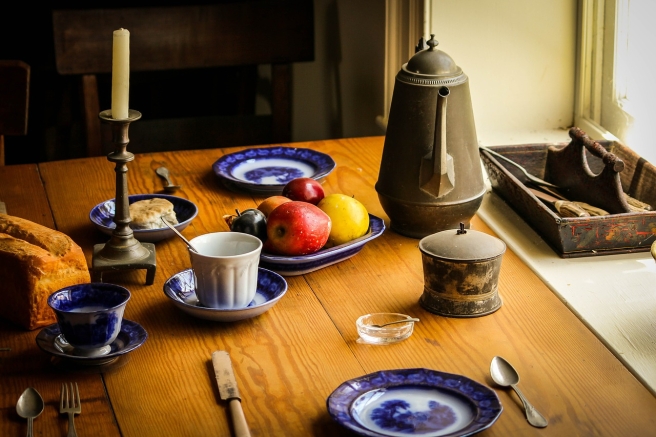 Once, the kitchen table was set for four. Lauren was the first to leave – off to college in Ohio. Then her younger brother Bill — sometimes Liam or Will, but never Billy — left for Ramallah. Seven months later, two Marines sat in the kitchen and told us he wouldn’t be coming home.

A year later, it was Kathleen. The city, the house and I were too present reminders of the past and what the future what might have been.

These days, the table is set for one, and it doesn’t matter what’s on my plate.