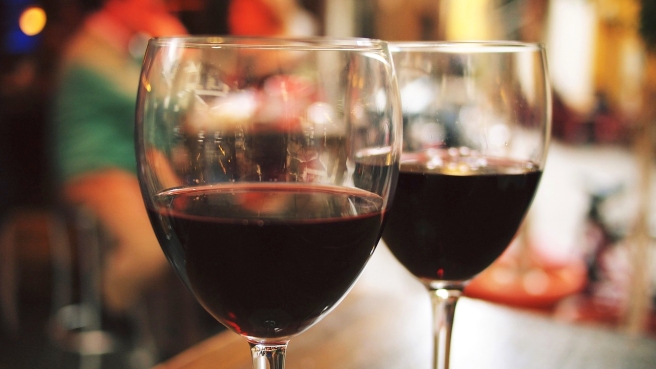 Bartholomew’s crappiest date ever is drifting through London en route to New York. They eat, slurp and snog. Then she whispers, “Bart, can I come back?”

“Hell, yeah!” he replies. So they stop by an M & S where she buys panties in every shade and hangs them like bunting across his tiny studio.

What are we celebrating here, thinks Bart as he’s curled up and pissed off on the hard wooden floor for she’s nabbed his bed.

But by 6, the panties and her are gone and all that remains is a thin, white washing line.