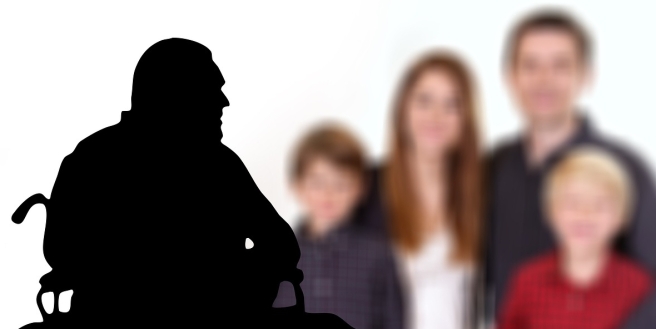 At first, it’s the little things. A name. Some place. A memory.

Then it becomes a few names. A lot of places. Many memories. It’s like, you step into a merry-go-round which has just started spinning, and then it speeds up, round and round and round, and you get lost and dizzy as the objects fly around you again and again and again, until they all become blurs, flashes, smudges, while you remain rooted on the ground, confused and disconcerted.

At first, you panic. But then, you become numb.

Even when you don’t recognize the face looking back at you.

Mayumi Cruz lives in the Philippines with her husband and three sons. Her work has appeared in Philippines Graphic, Medium, and AdHoc Fiction. Her short story, “Black Love,” won Bookbed’s Fictory Contest in 2017.