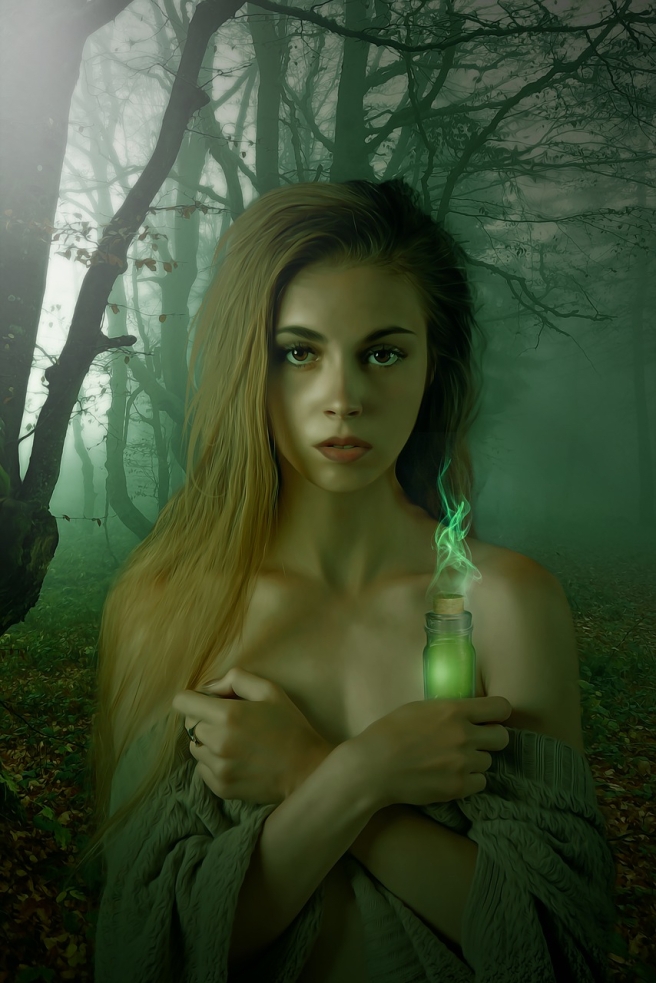 It happened suddenly. So sudden no one noticed at first. One of life’s greatest mysteries solved, and nobody picked up on it. Then reports began to trickle in. Individuals around the world posted about it on social media, timidly to start. No one wanted to sound crazy.
Once the hashtag started trending, the story went mainstream. Local, national, and international networks carried the news. #missingnomore appeared on everyone’s lips and in their feeds.

Jason E. Maddux is an aviation attorney, who uses writing speculative fiction and children’s stories as a creative outlet each night once his two daughters are in bed.