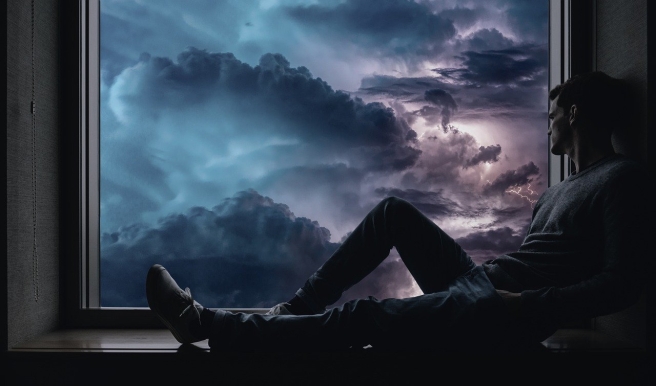 Regrets lined behind him like cross ties on a railroad track.

When nights lasted too long, he traded his bed for a bucket seat, but answers always lurked around the corner. Back in bed, he continued to drive.

His job involved numbers. Answers appeared with the push of a button, but they weren’t the ones he wanted. His boss asked him to leave long before he could leave on his own.

The job before that ended when he forgot to go. For fourteen straight days.

Sometimes he convinced himself it wasn’t his fault. But these illusions never lasted long.

“I write to change the past.” – the writer