To celebrate the conclusion of the second calendar year of our existence, Drabble editors (both of us) have compiled a list of some our favorite posts of 2016.

While we are grateful to every Drabble reader and writer for helping to make this small corner of the Internet such an unexpected success, we wanted to call out a few pieces that we feel truly accomplished what we were setting out to do when we began this blog back in March 2015.

Here (in no particular order) are ten drabbles we truly loved in 2016, enjoy:

Dear Me by Anonymous

Goodbye by Mentalist at Work

The Field by Ali Grimshaw

The Haunted Mirror by Rufus Woodward

Her Blank Page by Isabelle Andres

Q & A by Nick Dunster

The Color of Poppies by S.S. Hicks 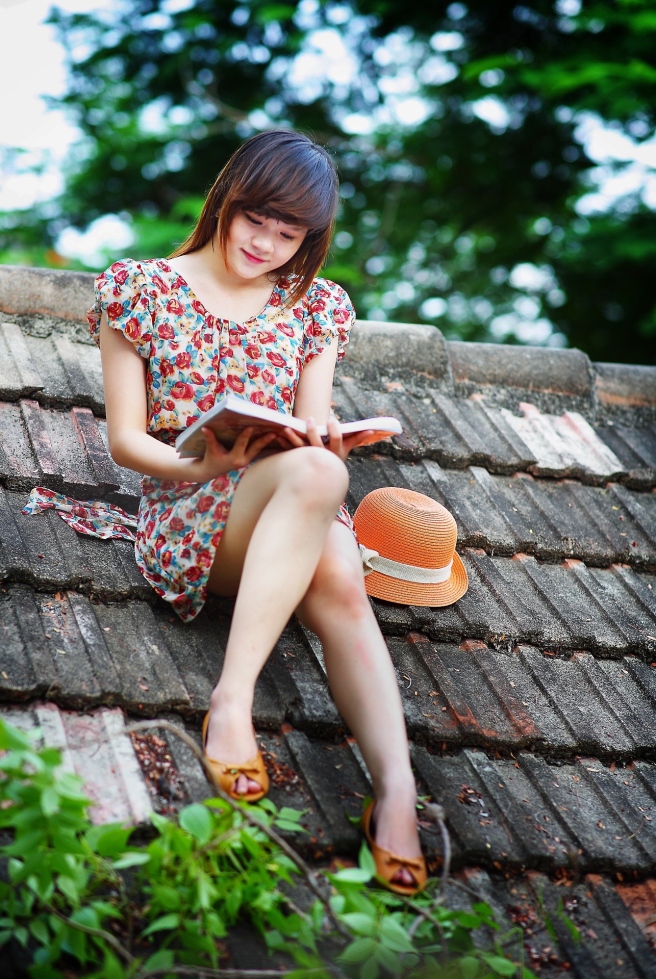 You will fall in love with words and writing, and in the process, you’ll hear this a lot: “Don’t write like a victim.”

Don’t listen! Don’t let anyone else tell you how to express your truth.

Someday soon you will come to realize the Universe is arbitrary. Things will happen that are outside of your control, and some of those things will be painful. Yet, somehow you will make it through, I promise.

I’ve written this because I love you, and I don’t want you to ever forget that. 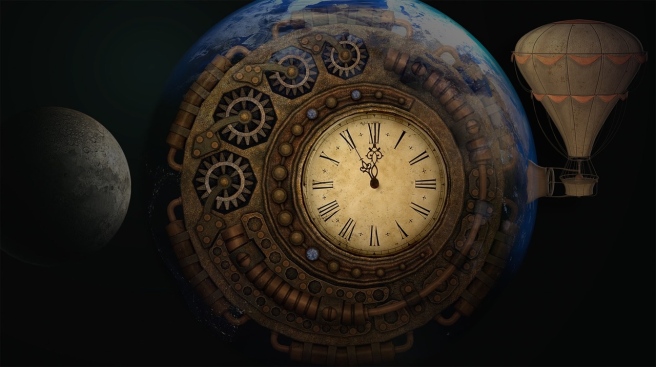 Tonight,
even the moon failed
to decipher
this strange paradox
of finding love,
why was it
that when
one falls in,
the other
so often
finds a reason
to run. 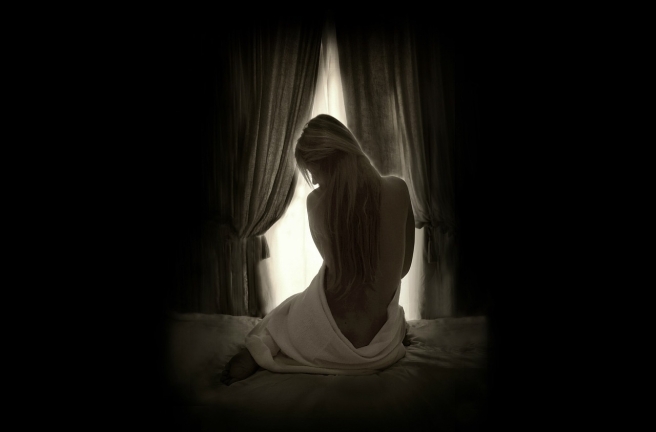 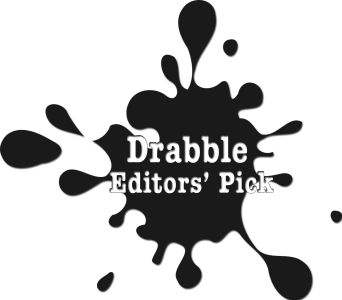 By Mentalist at Work

I can’t recall our first kiss
but I remember our last.

You tasted of coffee and toothpaste.

You let yourself out and drove back
to your work
your wife
your life.

I fell asleep and didn’t dream
of anything.

followed by a breaking open.

As the walls fall,

you will no longer be contained,

Grieve and they shall crumble,

until the last stone is still

Leaving you in a field of golden openness.

No need for protection

In the warm air.

Bio: Ali Grimshaw is a poet and blogger. Her blog called flashlight batteries, https://flashlightbatteries.wordpress.com/, offers hope for those struggling in the darkness and a mirror for tough times in life. 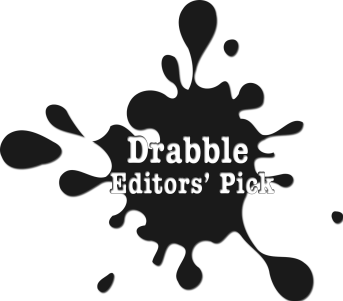 “Did you ever see the ghost, Grandfather?” I asked him once.

My sister giggled. My mother scowled. Only I believed every word he said.

Now the mirror is mine and I look into it every day. Sometimes the eyes that look back at me are not my own. They are my Grandfather’s, and he is smiling at me.

____
Bio: Rufus Woodward lives and works in Edinburgh, Scotland. He is the author of three volumes of weird tales. 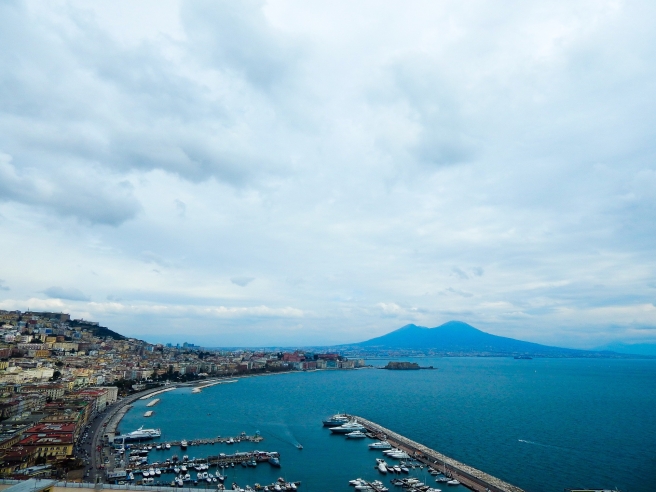 They say
the aftershocks shook paint from chapel walls,

Rendered pillars into powder—
a triturate of

They say a sooty residue
forever clogged the cogs of gratitude, and

to forever and ever 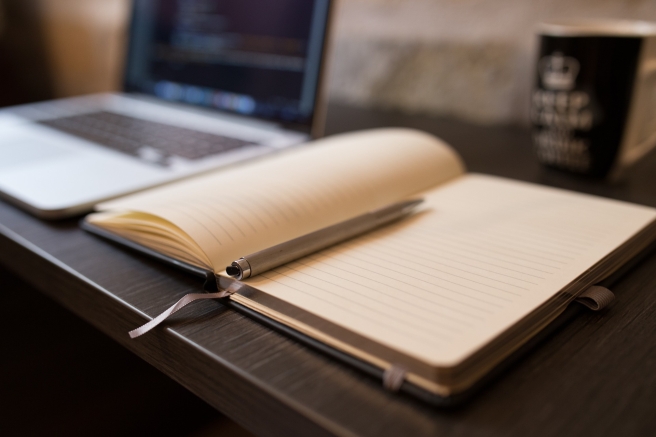 When the words go, the writer’s loneliness installs itself,
makes its home into her head.

She is there, silent as always
only this time the words no longer flow through her veins
No longer supply her oxygen.

“In a dystopian future, a handsome deity endows a species with a unique capacity called ‘reason!’—

She never sees it coming.

How long did it take
turning battlefields into blooms?
Nourished from fallen soldiers,
clutching hearts not their own.
Nameless warriors, yesterday’s schoolboys
with combed hair and brushed teeth.
Given bayonets, helmets and cigarettes,
whispering to their mamas as they
colored fields with their death.